The Nico project is located in Santa Cruz, Argentina about 50 km north of the Company’s Mina Martha mine and mill. The Company recently acquired Nico via an agreement with Mirasol Resources Ltd. (see Company Press Release of April 19, 2021). The project is easily reached by all-weather gravel and paved roads either from the towns of Gobernador Gregores to the southwest, or San Julián to the east. The property is large, consisting of more than 77,700 hectares of concessions. 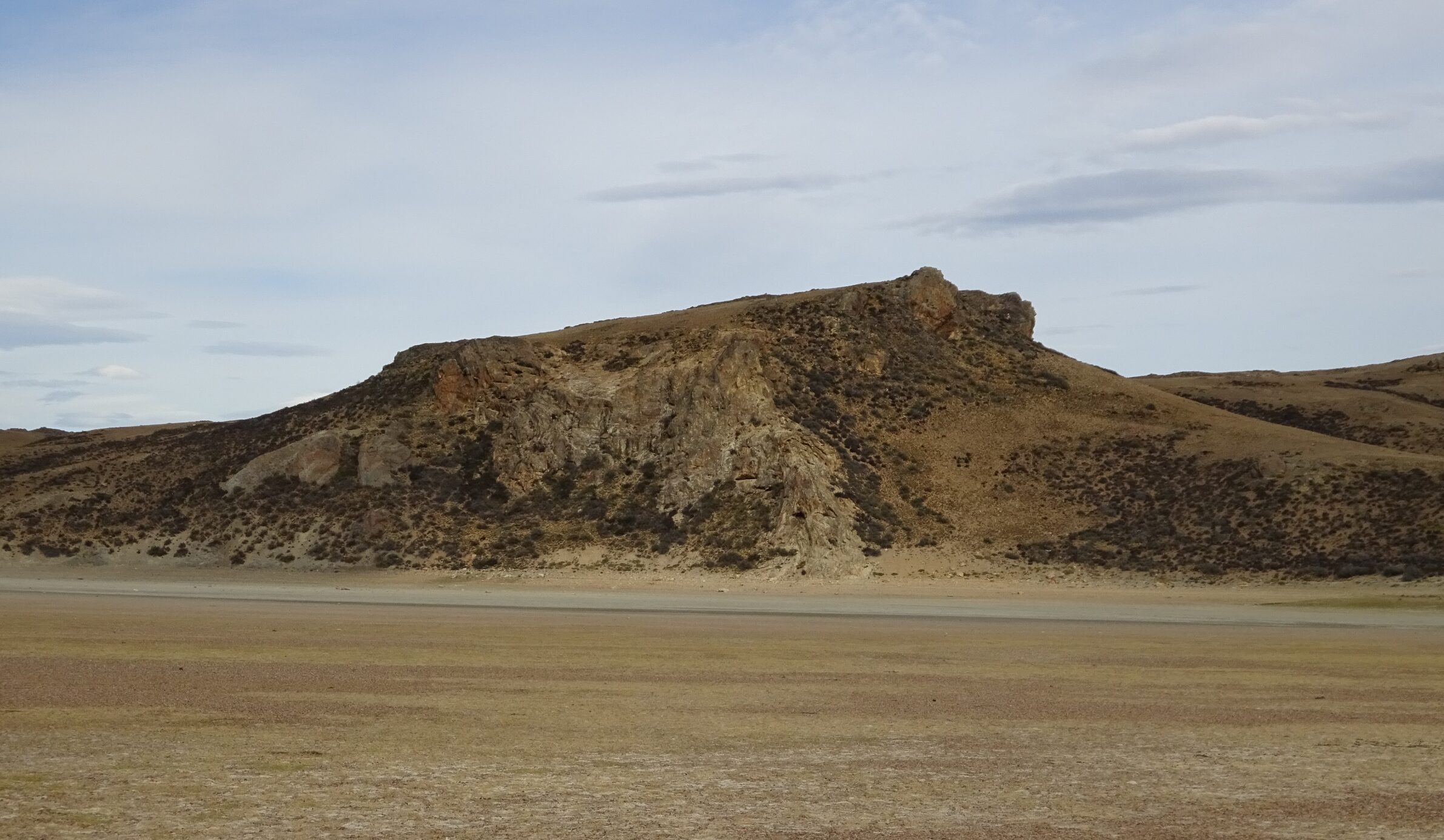 Four precious metal mineral occurrences have been defined at Nico; Endeavor, Aurora, Vittorio, and Resolution. In 2009, 1,475 m of core in 11 drill holes were completed at Endeavor by a prior operator, one of which intersected 8.3 m grading 0.43 g/t gold and 37 which cut 1.25 m of mineralization grading 2.17 g/t gold and 197 g/t silver within a wider intercept of 8.25 m.  No drilling has been conducted on the other three targets. Known mineralization at Nico is interpreted to be intermediate sulfidation in character – similar to mineralization at Martha.

Prior exploration by Mirasol consisted of mapping and geochemical sampling, ground geophysical surveying, and alteration analyses of geochemical samples. Highly anomalous results were obtained with this historical work with values up to 35 g/t gold at Aurora and up to 6,181 g/t silver at Resolution. The Company is encouraged by the grade and of mineralization found at the surface and has plans to test the targets for potential synergies with the Martha process facility. 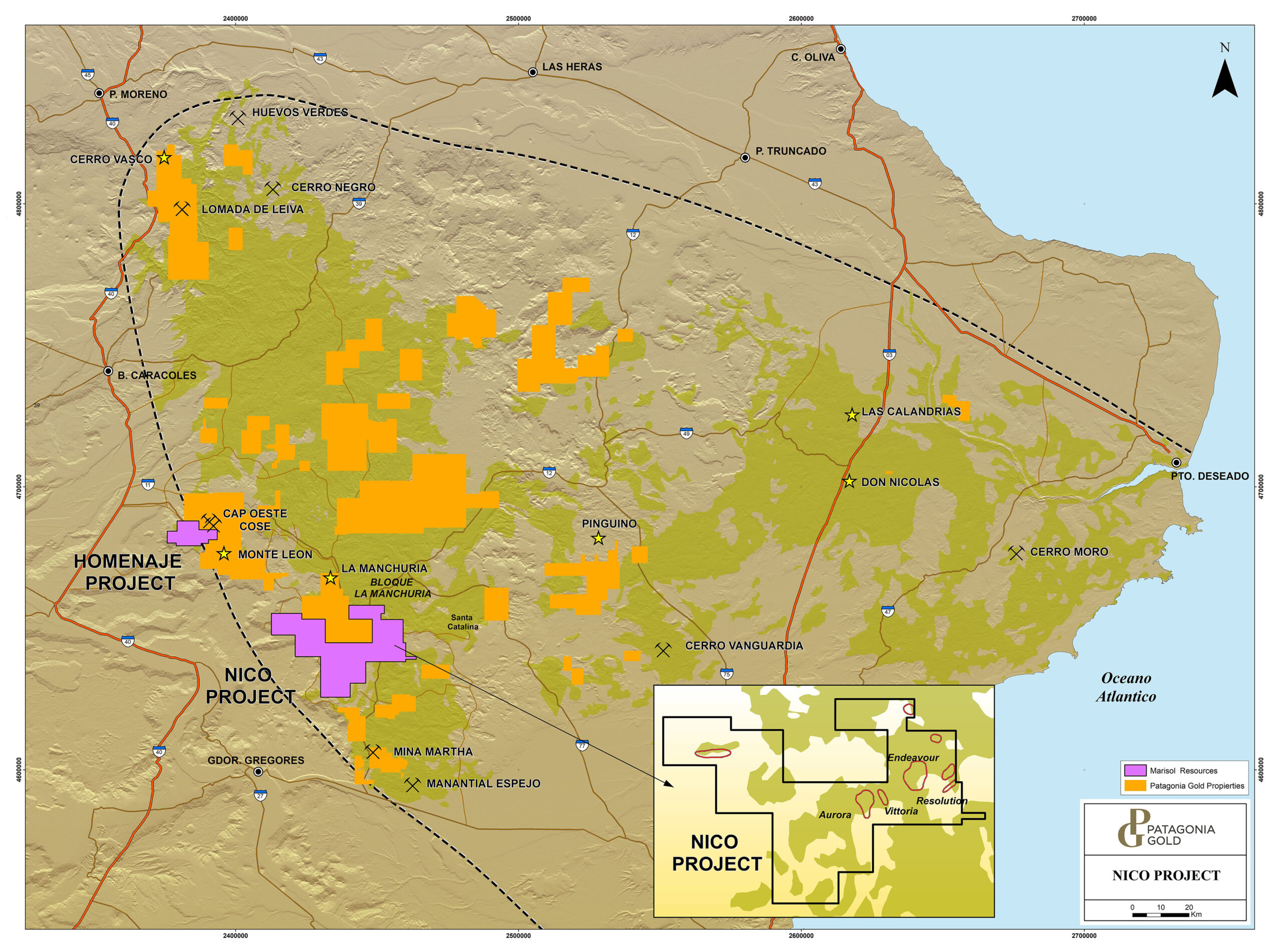