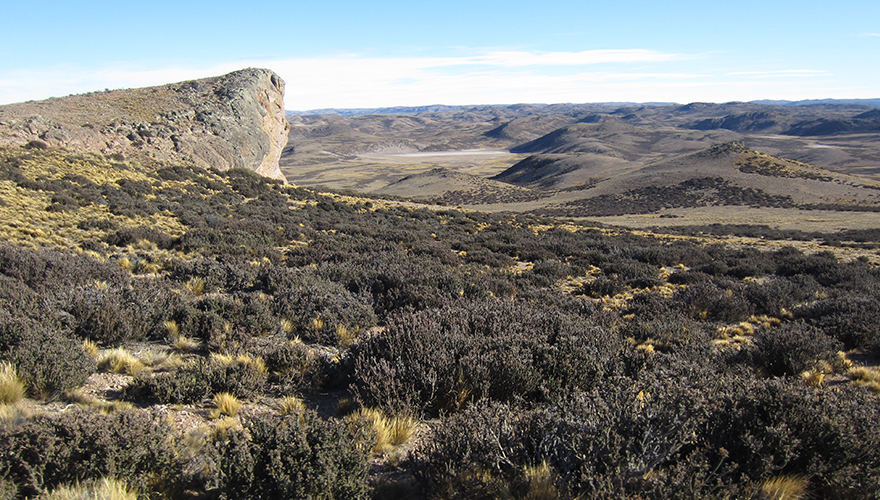 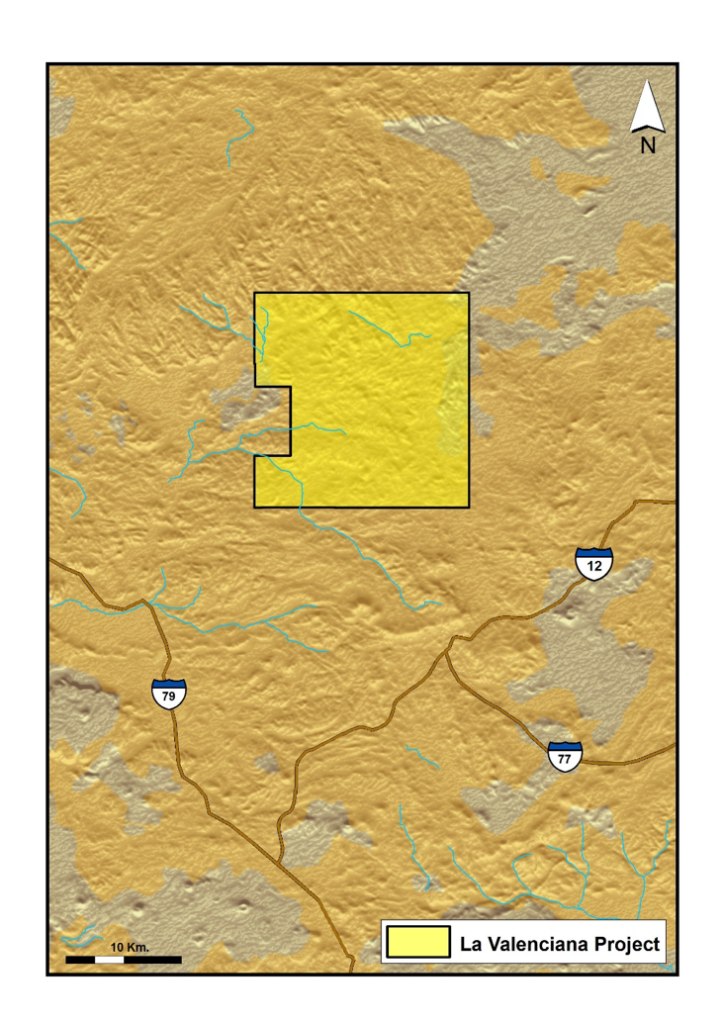 Since Jurassic time, the rocks have been cut by normal faults of several different orientations but have undergone only a moderate amount of compression. In general, the Jurassic rocks remain relatively undeformed and remain flat to gently dipping, except locally where close to faults, volcanic domes or similar features. Thin Quaternary Age basalt flows conceal about half of the Jurassic Age rocks on the La Valenciana project.

Gold and silver occur in vein systems, localized in structures, often a meter or more wide and hundreds of meters long. They are comprised of quartz veins, stockworks and breccias, rich in adularia with some calcite, that carry gold, silver, electrum and some sulfides, primarily pyrite with small amounts of base metal sulfides.