On 23rd July 2019, the Company delisted from the AIM market of the London Stock Exchange following which it completed a Reverse Takeover of Canadian-listed Hunt Mining Corp and changed its name to Patagonia Gold Corp. The Company is now listed on the Toronto Venture Exchange (TSX-V) under the symbol PGDC. 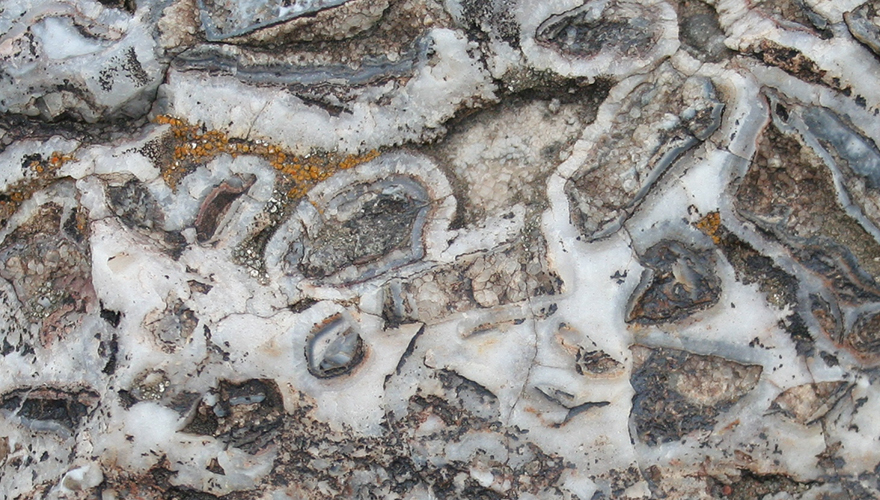 In May 2017, the Company entered into an Option Agreement with Pan American Silver to acquire the Calcatreu gold/silver project, a transaction that was completed in January 2018.

Today the Company’s flagship project is Calcatreu which has a AuEq resource of over one million ounces. Mining has ceased at Lomada de Leiva and at Cap-Oeste open pit. However, work continues at Cap-Oeste to evaluate mining the high-grade underground resource which contains approximately 300,000 oz AuEq at a grade of nearly 20 g/t AuEq.