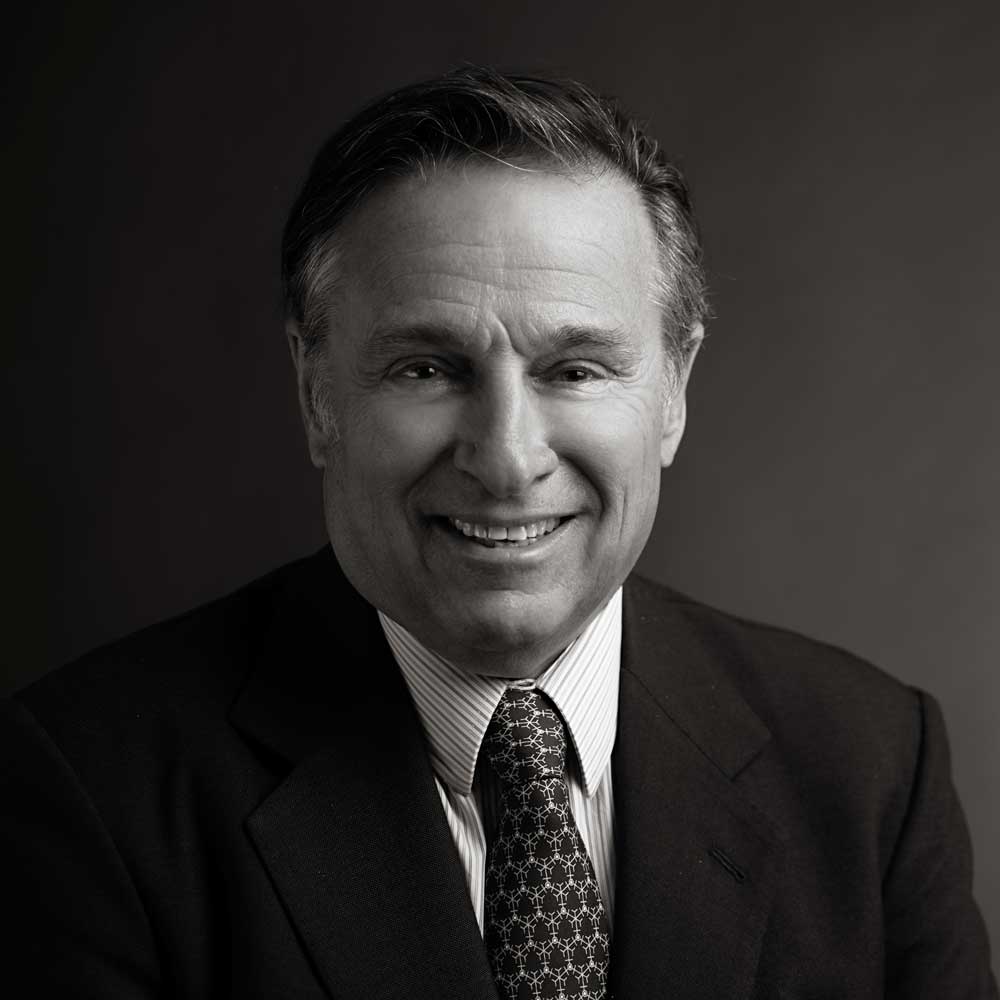 Carlos J. Miguens has extensive business experience in Latin America. He was President of Cerveceria & Malteria Quilmes, one of Argentina’s largest brewing companies for 11 years, until its sale to Ambev. He is the President of MB Holding S.A. and a Director of a number of other companies. Mr. Miguens is a co-founder and Vice-President of A.E.A. (Asociación Empresaria Argentina). He has been the President of Patagonia Gold S.A. since its inception. 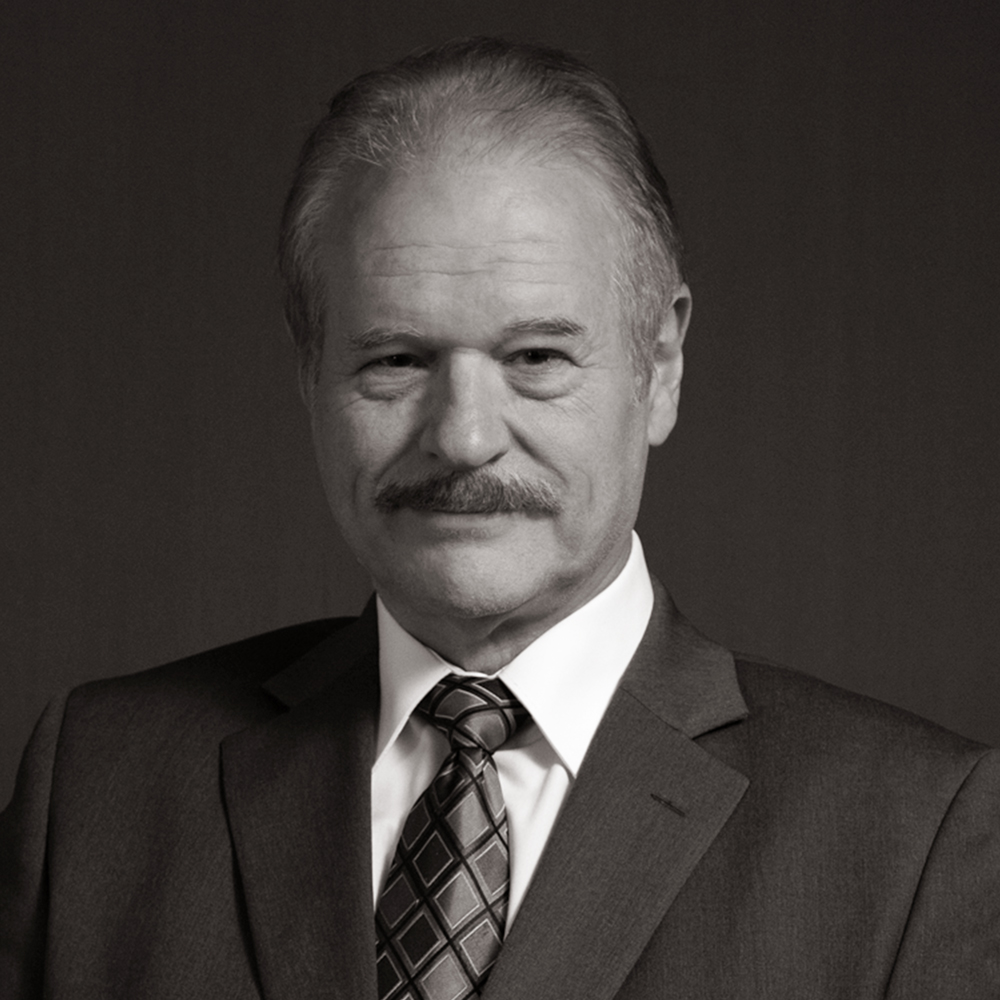 Mr Hunt is founder and president of Huntwood Industries, one of the largest building products manufacturers in the Western United States. Tim Hunt has led the development of Huntwood Industries for the past 3 decades, taking the business from a start-up venture to a significant middle-market enterprise responsible for over $2bn in sales. Mr. Hunt previously spent time as an investment broker, cultivating lasting alliances in the mining and investment communities and has been involved in the mining sector for over 30 years, including those as founder of Hunt Mining, which has been active in Argentina for 14 years. 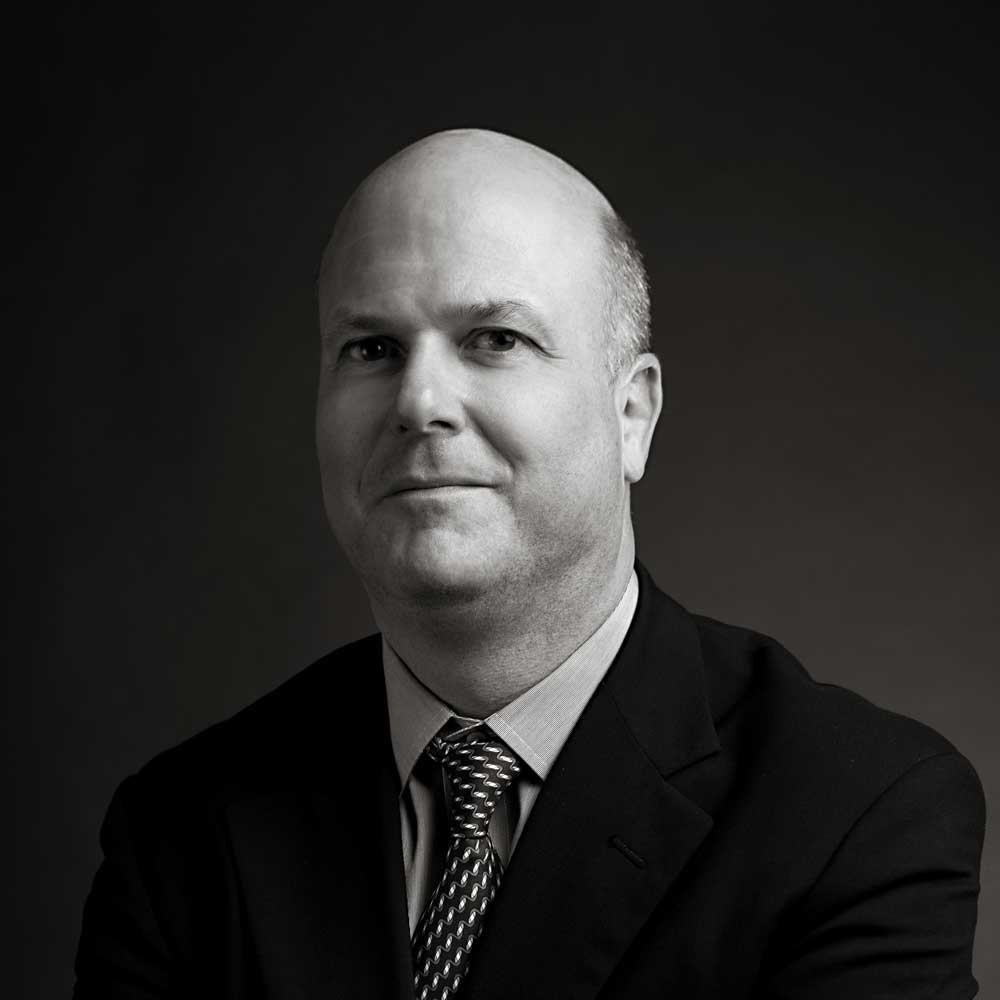 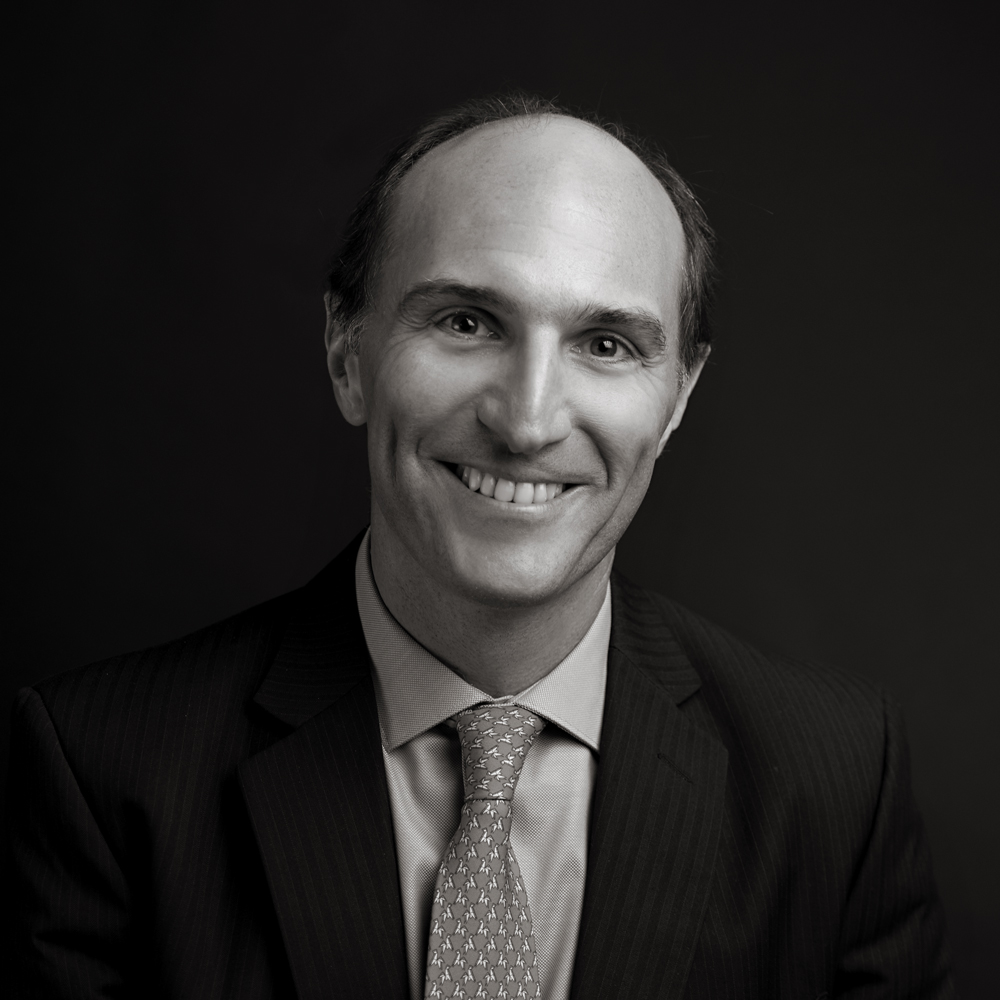 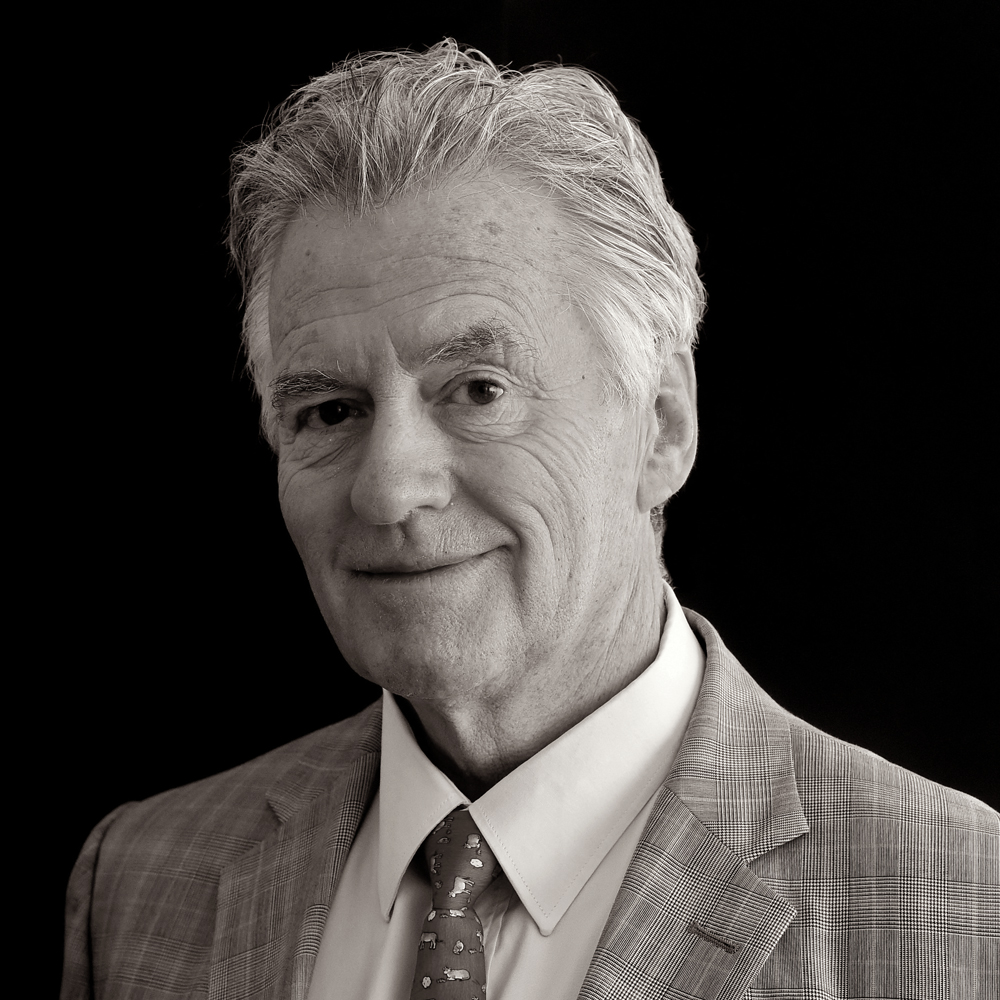 Alexander (Sandy) Harper started out at Merrill Lynch in London in the 1970s. He has since successfully been an independent international commodity trader, investor and consultant with long experience of doing business in the UK, Europe, USA, Latin America and West Africa. Mr. Harper is currently based in Argentina. Mr. Harper was educated at Winchester College, Hampshire, UK. 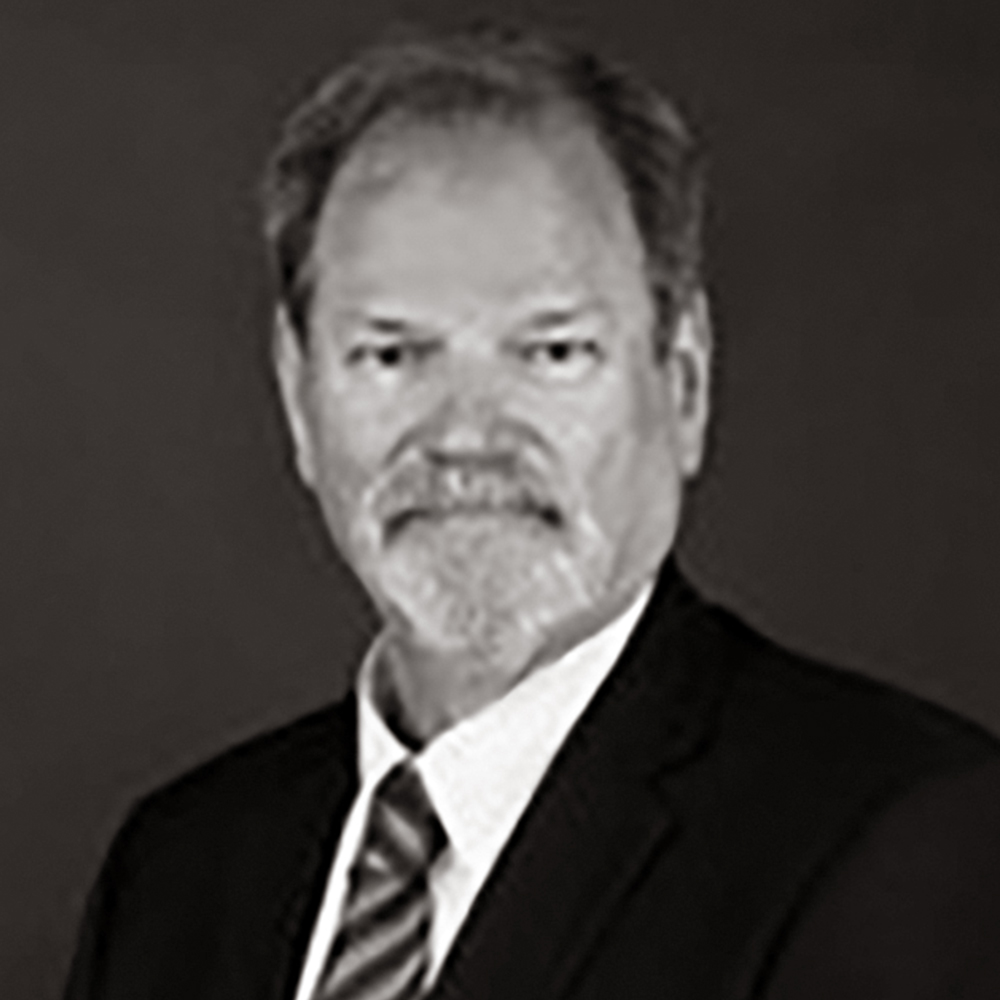 David Jarvis is a mining operations executive with broad experience in the Americas and East and Central Asia. He has a Bachelor of Science degree in Mining Engineering, and has worked as Superintendent, Mine Water Management for Newmont Gold, Mine Manager for Kumtor Operating Co., Centerra Gold, Kyrgyzstan, Production Manager, Nome Alaska for NovaGold Resources Inc., and Vice-President and General Manager for Coeur Mexicana, SA de C.V. 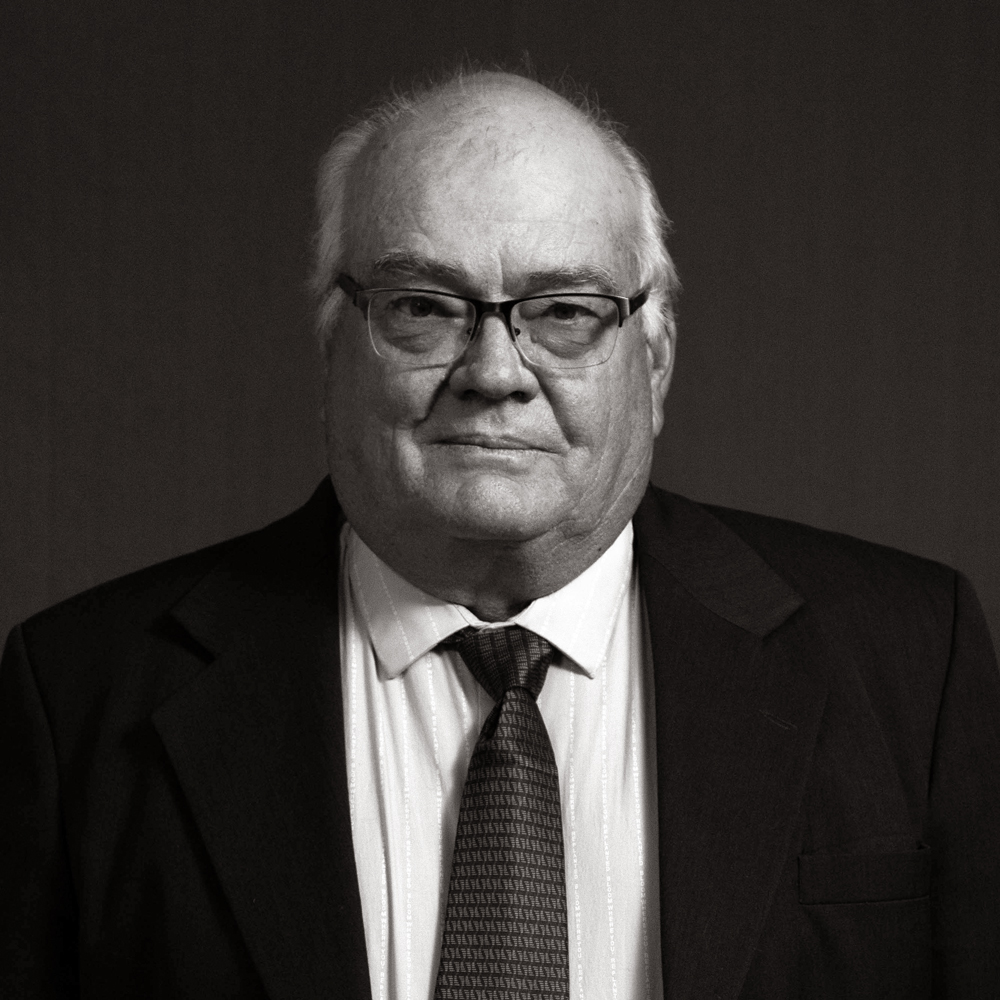 Leon Hardy is the former COO and Senior Vice-President for Coeur Mining Inc. (CDE:NYSE), and has over 40 years of technical and operational experience which includes 12 years in Latin America. Mr. Hardy holds a Bachelor of Science in Geological Engineering from the University of Arizona, and is a registered professional engineer. Mr. Hardy resided in Argentina for 5 years, while being the general manager of the Martha Mine and was instrumental from the initial start-up thru the 240 TPD Mill construction and subsequent full scale operations. Mr. Hardy has operational, cost control, due diligence, strategic mine planning, and feasibility studies experience, and maintains strong political relationships with regional emphasis in Argentina.